How Events Like Russia-Ukraine Tensions Can Impact The Economy? 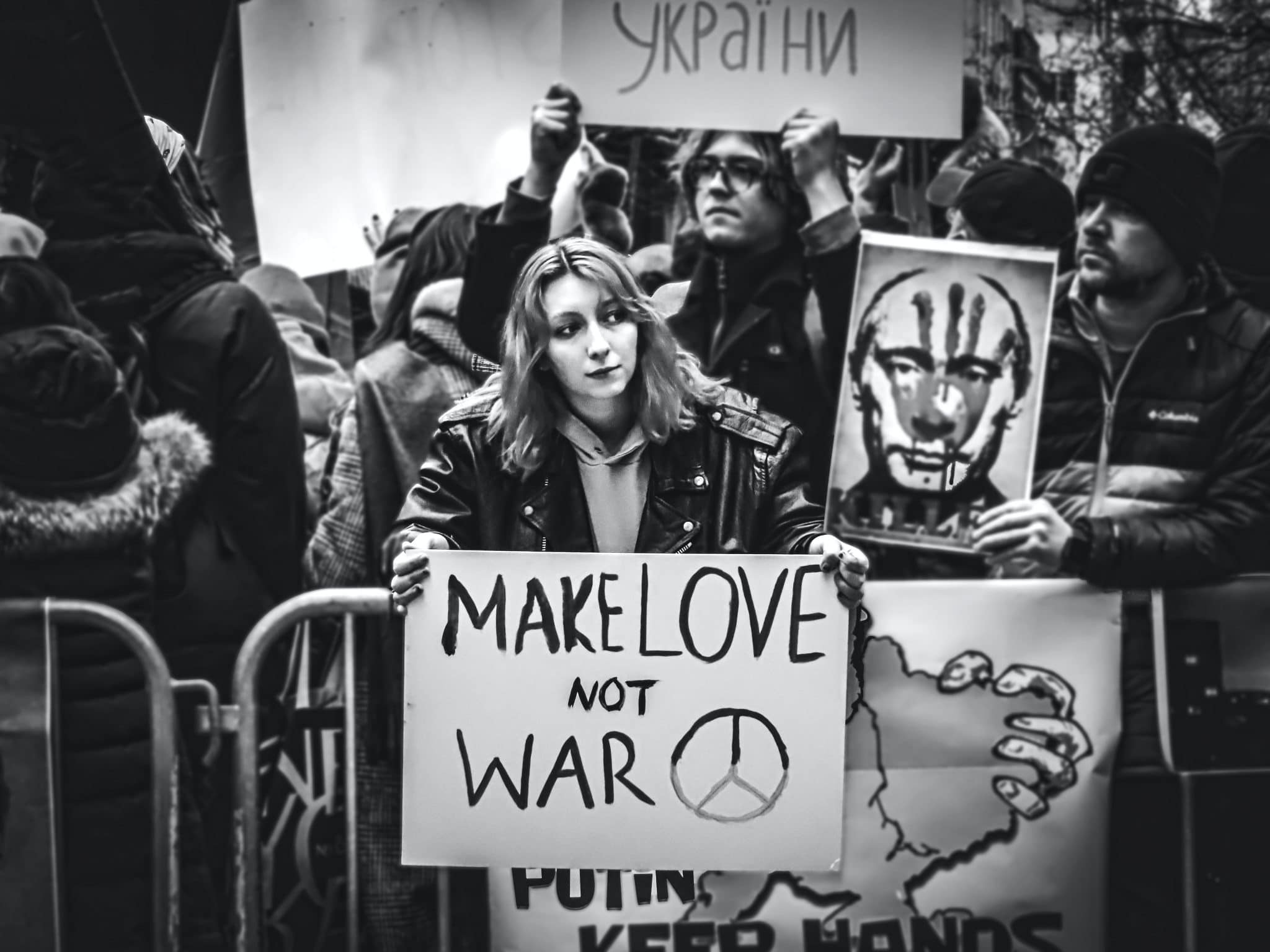 Russia has invaded Ukraine, but the consequences of this war are Global. It has already set the Global markets on a downward trend.Today let’s break down why such events cause a global financial outage and why such a war could have substantial financial consequences for the world.

Effects Of The Russian Invasion On The Global Market –

The Russian invasion of Ukraine has further worsened an already declining economy worldwide. The Russian Ruble has already fallen a staggering 50% as of Monday! And the inflation in Russia is at 69%!

Russia has also signaled towards the use of nuclear power as a threat. We can only hope that this situation resolves amicably for the greater good.

Keep an eye on the global stocks and indices with precious insights using the MarketXLS stock screener!
Visit now – www.marketxls.com

Interpublic Group of Companies Inc. (The)