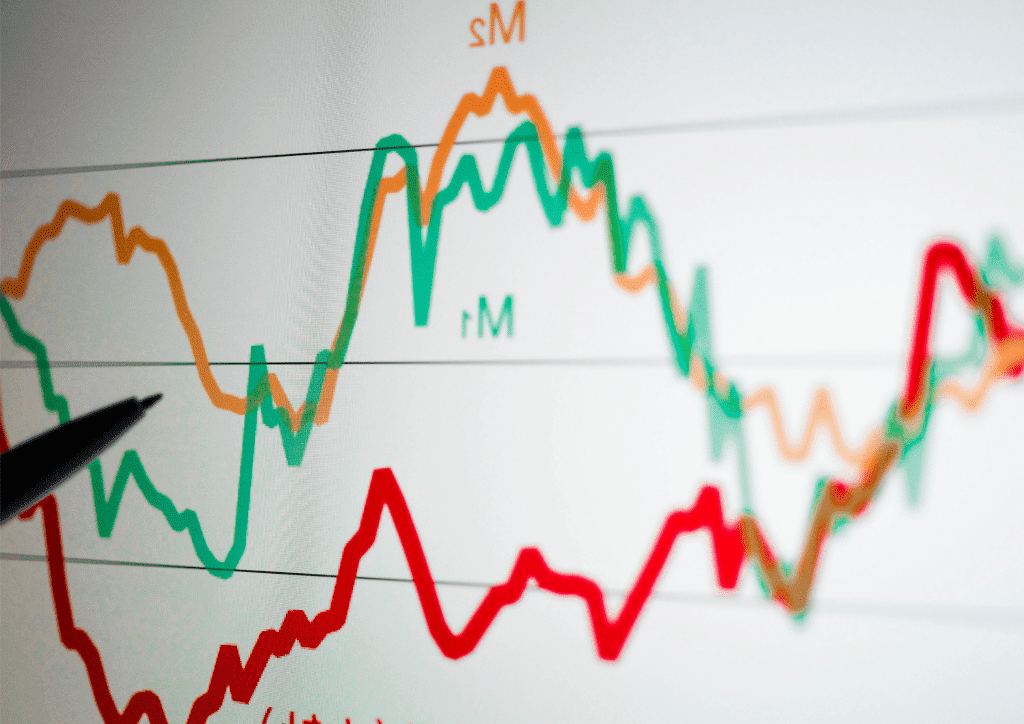 You might have heard countless stories about the successful investments of great investors worldwide, up to the point that it becomes repetitive and boring. Well, today we bring you something different, today let’s learn about some investment failures by the top-notch investors around the world, and let’s try to learn a lesson so that we can avoid making those Mistakes if possible. Regardless, it’s going to be an exciting Mistake!

Who hasn’t heard of Warren Buffet? The great fundamental passive investor, in fact, people regard him as the best investor of our times. It’s very difficult to imagine Mistakes made by such a great mind. Yet, making Mistakes and learning from them is a part of the journey of reaching the top.

Warren Buffet bought a stake in the energy firm called ConocoPhillips as he was long on the energy sector. Yet the price at which he got the stake was too high at that point in time which resulted in multi-billion dollar losses to Berkshire Hathaway. Since crude oil prices were high the stocks were overvalued and eventually they settled down.

The difference between a great business and a great investment is the price at which you buy.

Did you know Buffett considers his biggest Mistake to be when he bought Berkshire Hathaway? It’s one of the biggest conglomerates in the world. But when Buffett bought it in 1964 it was a struggling textile mill and he hoped to turn it around which never happened and he eventually turned down the factory in 1985.

Don’t throw good money after bad.
Also known as the sunk cost fallacy. In economics and business decision-making, a sunk cost is a cost that has already been incurred and cannot be recovered. Sunk costs are contrasted with prospective costs, which are future costs that may be avoided if action is taken.

He is an early-stage investor in a couple of companies including Twitter, uber, instagram. His venture capital fund called lowercase is said to be one of the best successful venture capital funds in history. He also features as a recurring guest on the shark tank.

Despite Chris making so many successful investments, he regrets he didn’t invest his money in Airbnb, Snapchat, and Dropbox. He says that there will always be something you couldn’t buy or something you missed. It’s a part of investing, you can’t win it all.

Don’t worry too much about missed opportunities as you will always miss something. If you go ahead investing in everything you might end up losing the money you gained.

He is the vice-chairman of Berkshire Hathaway and Warren Buffett’s partner. His decision-making has been indispensable in the growth and success of the company. His insights on business are unique, rare, and correct with unusual consistency.

He invested a lot of money into blue-chip stamps co. which eventually lost money and made a big loss for Berkshire Hathaway. He also failed to predict the impact of the dot com revolution and missed big opportunities in the tech world because he was reluctant to change.

At some point, most people will lose money. Keeping your emotions in control will help you be a better investor. If you can’t handle periods of losses, then you probably aren’t going to have very good long-term results.

Who doesn’t know Elon musk? The billionaire tech entrepreneur and founder of exciting companies like Tesla, SpaceX, PayPal, and many more. Considered to be a genius but even he isn’t immune to financial doldrums. In fact, there are many episodes of financial Mistakes in his lifetime. Let’s discuss the one relevant to us.

Elon Musk’s voracious appetite to continue investing in his businesses made him run out of cash. Despite significant paper wealth, his liquid assets were negligible. He is also known to invest all his idle money into a new venture and be all in. This mentality has many a time resulted in him being on the verge of bankruptcy.
He sums up his philosophy as follows:
“If I ask investors to put money in, then I feel morally I should put money in as well … I should not ask people to eat from the fruit bowl if I have not myself been willing to eat from the fruit bowl.”

Although this mentality of going all-in has worked for him eventually, it is due to the fact that he was in control of the businesses where he went all-in. Going all-in is a risky endeavor for retail investors as you might end up losing it all. It is very important to keep some money idle for emergencies so that you can meet your short-term liquidity demands.

Carl Icahn is a famous American investor who is the controlling shareholder and the founder of Icahn enterprises which has a diverse portfolio of investments. He is also known to be one of wall street’s most successful investors and has been known to shake up corporate America for decades. But even he isn’t immune to financial blunders.

He refers to his investment in blockbuster to be the worst Mistake of his 30 years investing career. He invested in Blockbuster when its major competitor was Netflix which was in its initial stage. He gained control of the board and changed the shape of the company from the inside out in order to reinvigorate the spirit of the retail store brand. But people continued to flock to Netflix and his plan didn’t work out. He lost as much as $200 million on this deal.

Sometimes your ideas might not work but it’s important to keep an open mind and look for new opportunities. That’s what Icahn did, he invested in Netflix and made around $2 billion against the $200 million loss in Blockbuster.
This episode reminds me of a quote – “if you can’t beat them, join them”

Every investor is prone to making mistakes, that’s just a part of the investing journey. It’s very important to keep these lessons in mind while investing so that you don’t repeat the mistakes other people make. Wish you a happy and safe investing!

Want to get even better at investing?

Try out MarketXLS. It has the following features –

2.Get Professional-grade Historical Stock data in Excel. Use easy formulas like GetHistory(“MSFT”) or use a menu.

3.Manage and Optimize your stock portfolios with ease

4.Screen Stocks that Make Money-Screen by returns, dividends, fundamentals, valuations, and many more.

7.Global coverage with addons-Buy data bundles as you need them as all versions allow integration of addons with other data partners like Quotemedia & Barchart.

Take your investing journey to the next level with marketXLS.
Click here to join – https://marketxls.com/marketxls-pricing-one-plan-2-2/