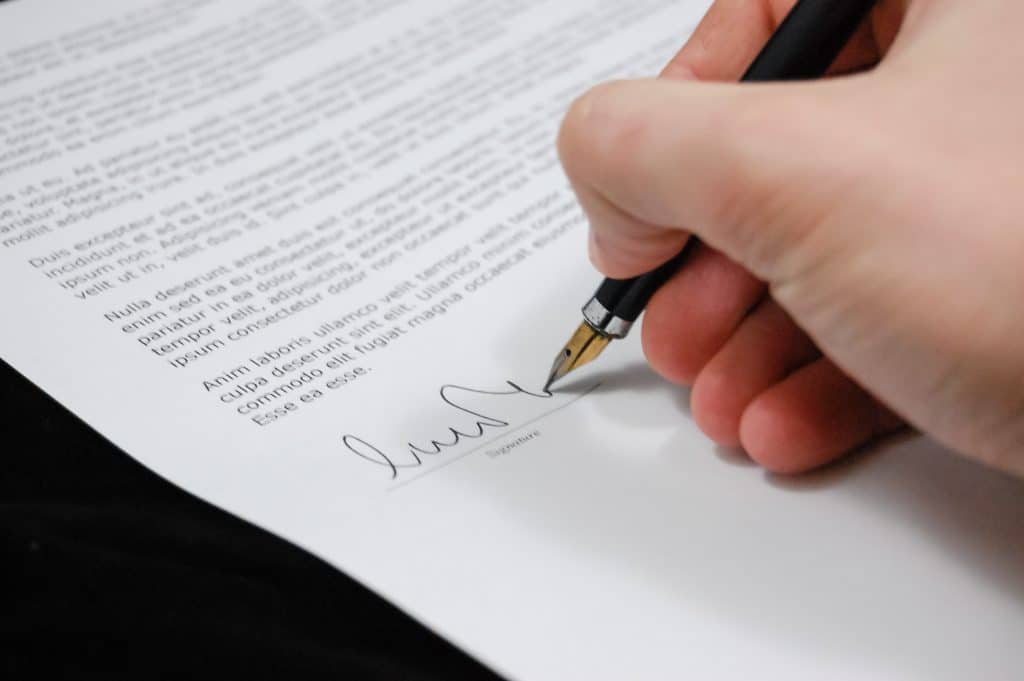 How Do They Work?

They work via simple if/then statements coded inside a program. The terms of the contract get executed once the conditions are fulfilled. These statements are coded onto a blockchain. It could be used to release funds agreed between 2 parties, invest in a stock at a specific price, invest in a startup only once it releases its product, automatically charge fines once a person violates a rule, and so on and so forth. The blockchain is then updated, and the transaction is generated, which means now no one can tamper with the transaction.

A vending machine is perhaps the best metaphor for smart contracts, as per Nick Szabo. With the right inputs, the right output is generated.

This is the logic programmed into a vending machine.

Just like the way a vending machine removes the need for a vendor, smart contracts too can remove the need for intermediaries in many industries.

Smart contracts are still in a nascent stage as of now and can only be used to perform a bunch of basic functions. Ethereum is a big contributor to the facilitation and the popularisation of smart contracts. As discussed above, the potential for smart contracts is unprecedented and will revolutionize our life. Since they are connected to blockchain, experts also suggest a rosy future for cryptocurrency involvement in such contracts. Hence smart contracts shouldn’t be criticized or shunned despite their limited use as their true power is yet to be realized.