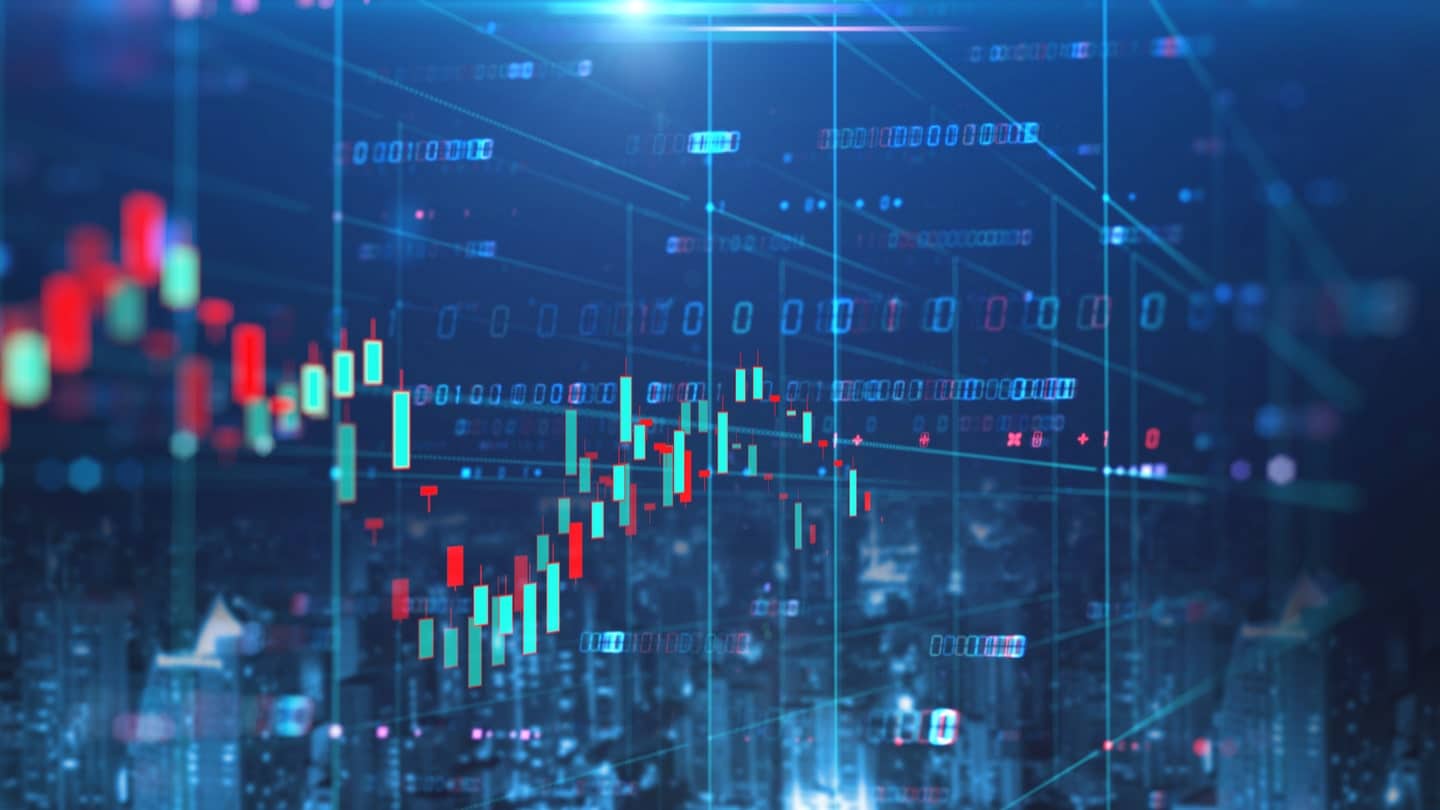 It is a subjective theory where not all traders interpret the theory the same way, and it identifies several different types of waves. The Fundamental Concept is that stock prices move in clear trends, classified into Dominant trends (Five wave patterns) and Corrective trends (Three wave patterns).

Elliott Wave theory advocates that stock prices move in clear trends. These trends can be classified in mainly two parts:

The dominant trend of each wave has its characteristic; when markets are rising the wave 1 is a weak rally with only a few traders participating in the market. It mainly happens because fundamental news is still negative, and above all, previous trends which were declining are still considered vital to be in force.

Wave 2: Once wave 1 is over, wave 2 is a very vicious (sharp) sell-off. But wave 2 never outstretches the starting point of wave 1. So wave 2 ends without making new lows, and prices turn for another rally.

Wave 3: There is a slow rally in the initial stage of wave 3 as market participants are not convinced about the rally. One can see many short positions are there in the market and get squared off as and when markets rally and finally close when the top of wave 1 is crossed. When the top of wave 1 is crossed, market participants are convinced about the rally. It is when there is sudden buy-side interest in the market. Wave 3 is the largest and most powerful wave of the dominant trend.

Wave 4: When traders who were long from the lower levels take profits, wave 3 finally ends, and profit-taking starts. Wave 4 is just a correction on volume lesser than wave 3. The majority of the market participants are convinced that the trend is up even while profit-taking is on.

Wave 5: Prices make new highs above wave 3, but volumes are usually lesser than that in wave 3. There is a lack of strength in wave 5 compared to the one witnessed in wave 3, but markets finally top out and enter a new phase.

When Markets Are Declining

Wave 1 is a minor correction with only a few traders participating in the market.

Wave 2 is a strong rally after the 1st wave is over. However, it never extends beyond the starting point of wave 1. Thus, wave 2 finally ends without making new highs, and prices start declining again.

Wave 3: Initially, there is a slow decline as market participants are not convinced about the decline. Many buy-side positions are there in the market, and these get squared off as and when markets decline, these positions are closed when the bottom of wave 1 is crossed. When the bottom of wave 1 has crossed, market participants are convinced about the decline, which leads to a sudden sell-side interest in the market. Wave 3 is known to be the largest and most powerful wave of the dominant trend.

Wave 4: Wave 3 ends as traders who were short from the higher levels take profit; hence profit taking starts. Wave 4 is a clear pull back on lesser volume than wave 3. While profit-taking is on, the majority of the market participants are convinced that trend is down. There are two schools of thought here to trade Wave 4. One is to sell on a rally if the potential ahead for wave 5 is understood. Alternatively, one can wait for wave 4 to end and sell when the market declines again.

Wave 5: It is the final wave of the dominant trend. Although prices make new lows below wave 3, volumes are usually lesser than volume in wave 3.Wave 5 lacks weakness found in wave 3 declines, and finally, markets bottoms out and enter a new phase.

Aftermarket rallies in a primary 5 wave sequence, the market top is made, and markets enter a new phase, i.e., three-wave downward corrective phase.

It is the beginning of a new bear market.

Wave B: Wave B is a small rally which gives the feeling that Bull Run has again started, but prices fail to make new high and typical volume characteristic here is that Volume in Wave B is lesser than Wave A. Wave C: Here prices again start declining, and volume also picks up, and it’s in Wave C that everyone realizes that market decline is likely to continue and hence market participation on the sell-side increases.

Wave B: Wave B is a slight decline which gives the feeling that decline has again started, but prices fail to make a new low, and the typical volume characteristic here is that Volume in Wave B is lesser than Wave A.

Wave C: Here, prices again start rising, and volume also picks up, and it’s in Wave C that everyone realizes that the market rally is likely to continue; hence market participation on the buy-side increases.

Learn How to Use a Technical Stock Screener

The Basics of Options Swing Trading

Gain a Trading Edge with an Option Scanner

Unlocking the Secrets of EMA in Trading

How to Make Money With Golden Cross Trading

Craft Your Own Strategy with Active Options Trading