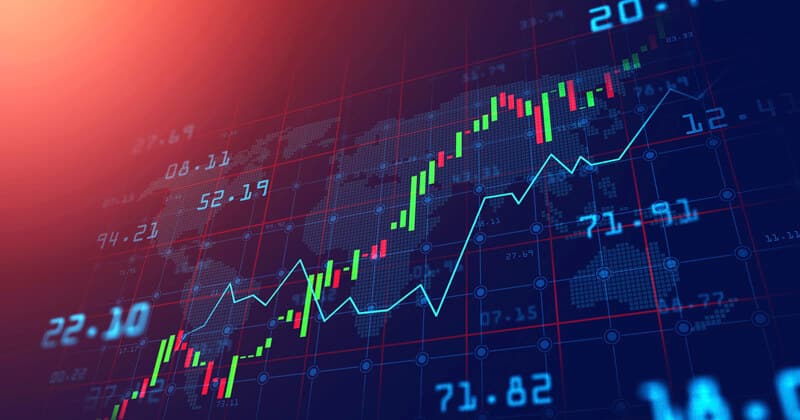 Chart Patterns have been widely used by technical analysts to examine current movements and forecast future market movements. Technical analysts use chart patterns to plot the price movements over specific time frames. A complete picture of the stock’s price history can be drawn by plotting the chart. It can also depict the history of the volume of trading in a stock.

The price patterns that are formed on the chart prove to be valuable indicators to anticipate the future direction of a security’s price. There are different types of charts found in technical analysis, but the most commonly used are the candlestick chart patterns.

What is a Candlestick?

Candlestick charts can often help to read the emotions that dictate the trading. These patterns help traders to determine possible price movement based on past patterns. There are plenty of patterns and chart formations in technical analysis. However, these can be distinguished into four major categories: bullish or bearish and continuation or reversal. Let’s look at some of them in detail.

It is formed when a small black candlestick is followed by a large white candlestick that completely eclipses or engulfs the previous candlestick’s body. The psychology behind this trend is that after a decline, the price opens at a lower level, and the buyers have taken over, altering the emotions of the previous trend.

It is a chart pattern in which a large candlestick is followed by a smaller candlestick whose body is located within the vertical range of the larger body. It signifies a small increase in price that has been in effect after a strong down-trend and a selling day. It opens at a price higher than the previous close.

A bullish pattern is formed by a tall black body candle, a second candle with a petite body that gaps below the first body to form a star, and a third white candle that closes well into the first session’s black body. Its name indicates that it foresees higher prices. The Morning Star is a bottom reversal signal. Like the planet Mercury, the morning star signifies brighter things – that is, sunrise is about to occur, or the prices will go higher.

A bearish engulfing pattern signals lower prices to come. It consists of a white candlestick followed by a large black candlestick that eclipses or engulfs the smaller black candle.

It is a chart pattern in which a large candlestick is followed by a smaller candlestick whose body is located within the vertical range of the larger body. It signifies a small decrease in price that has been in effect after a strong up-trend and a buying day. It opens at a price lower than the previous close.

This pattern occurs at the top of an uptrend. It is a bearish pattern formed usually by three candles: a tall white body candle, a second white candle with a petite body that gaps above the first body to form a “star,” and a third black candle that closes well into the first session’s white body.

Continuation patterns are indication traders signal a price trend that is likely to remain in play. These patterns indicate that the trend will be most likely to continue once a pattern has completed and they occur in the middle of a trend and signal that the trend is going to continue.

Triangles can be depicted by drawing trend lines along a converging price range. The upper and lower trendlines are formed by connecting the highs and lows, respectively. It usually occurs mid-trend and is a consolidation pattern. A breakout in the direction of the previous trend can be seen as a signal to enter a trade.

It is formed as a trading range during a pause in the trend. When the price reaches the same support and resistance lines multiple times, a rectangle is formed. The two parallel lines that make up the top and bottom of a rectangle are connected to the highs and lows.

These are two of the most familiar reversal patterns in technical analysis. The double top is indicated by the letter “M” On the contrary, the double bottom resembles a “W” formation; in reverse of the double top.

A double top is a reversal pattern which occurs following an extended uptrend. This name is given to the pair of peaks which is formed when price is unable to reach a new high. It is desirable to sell when the price breaks below the reaction low that is formed between the two peaks.

Double bottom is used to describe a drop in the value of a stock (or index), a bounce back up, and then another drop to the similar level as the previous low and finally another rebound. A double bottom is a reversal pattern which occurs following an extended downtrend. The buy signal is when price breaks above the reaction high which is formed between the two lows.

MarketXLS is a handy tool to calculate more than 120 Technical Indicators with a few clicks in Excel. You can scan your data for Candlestick Patterns, Perform Technical Analysis, and run groups of indicators on your data in Excel.

MarketXLS allows you to customize everything, including time period, Moving Average types, etc., and has the option to run with default inputs without prompting.

You can discover patterns in your data and analyze its impacts. 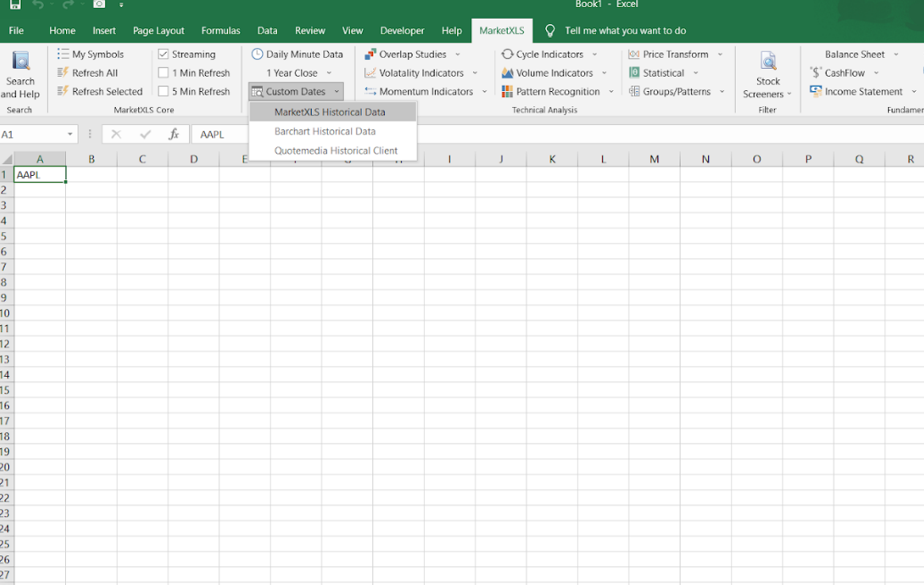 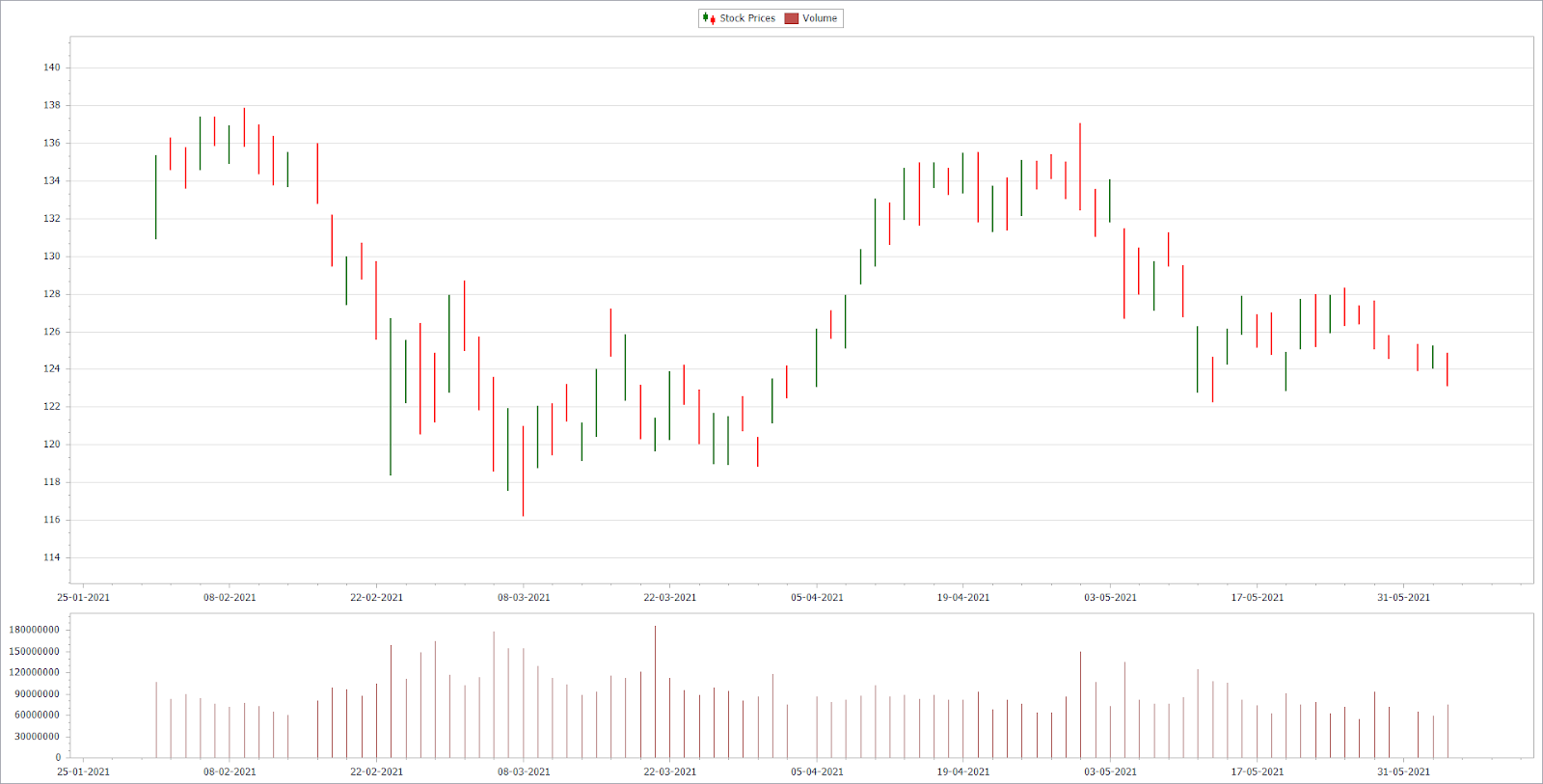 You can also right click on the chart to add any number series and annotate patterns on the candlestick charts. MarketXLS will prompt you to select series with annotations and patterns. 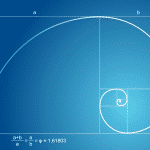 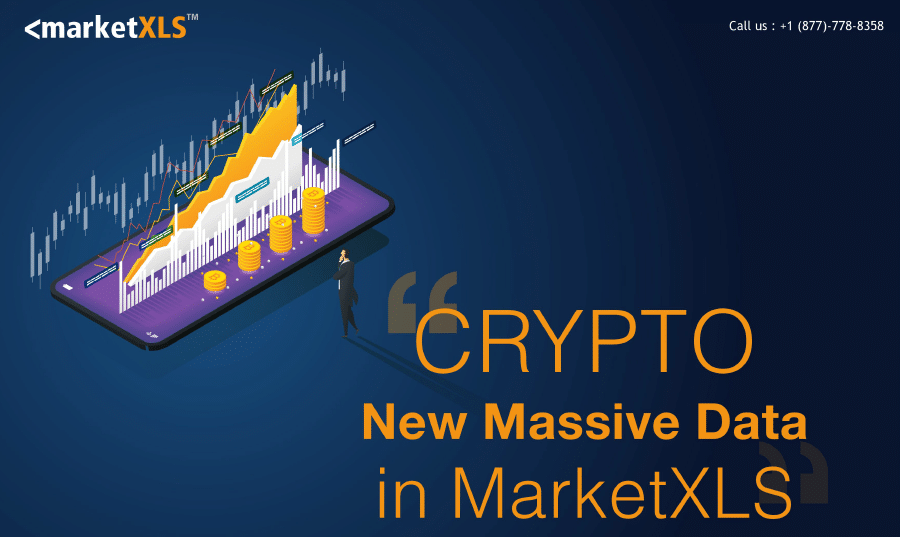 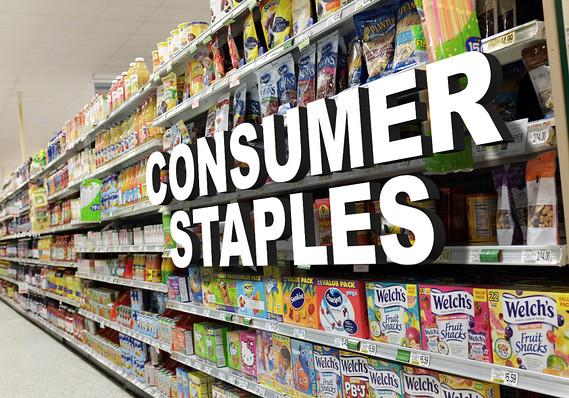 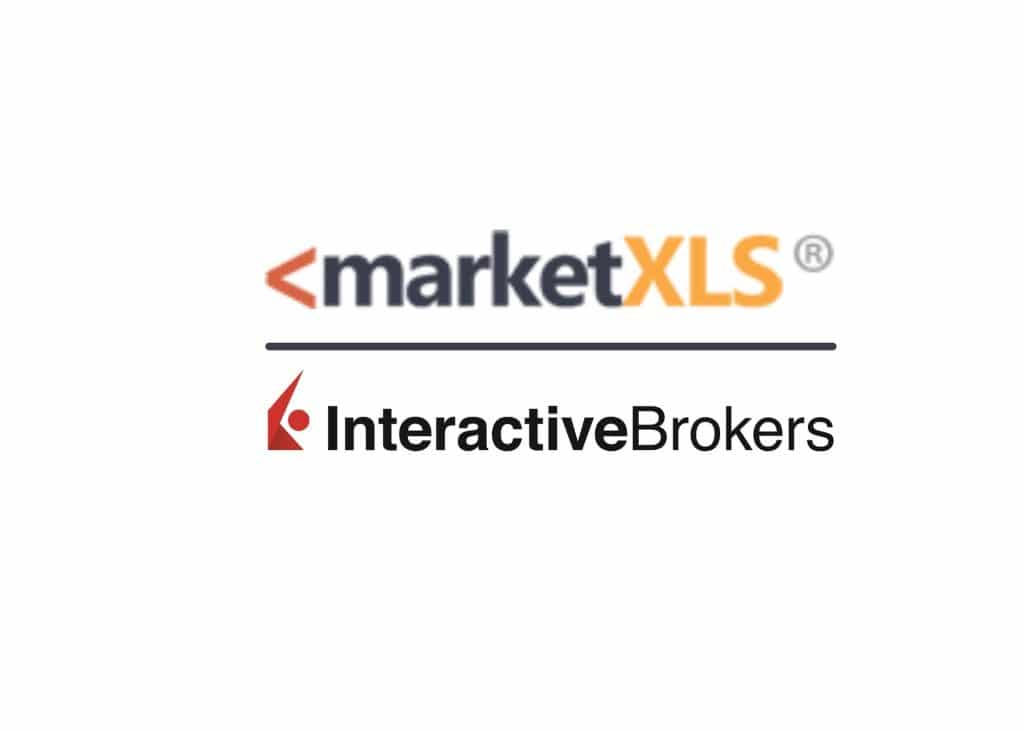 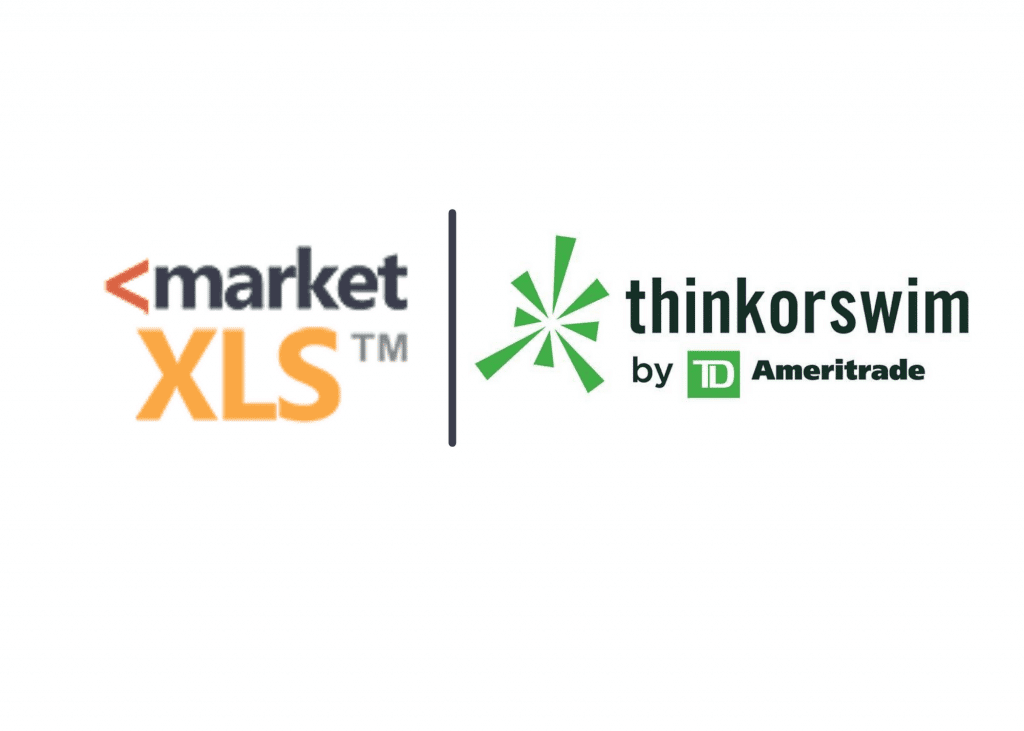 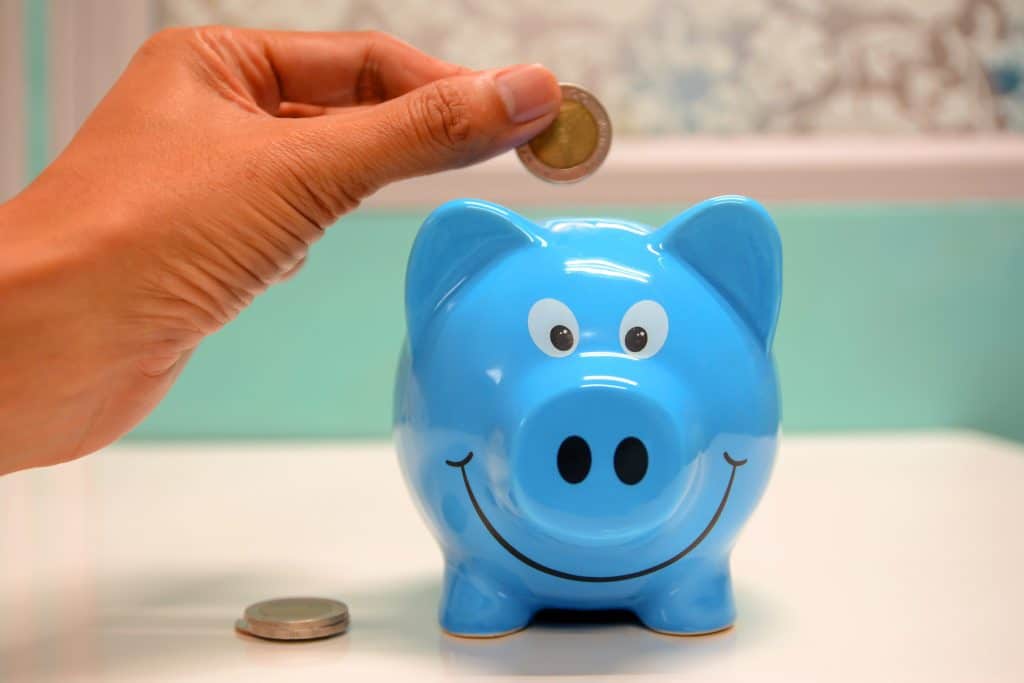