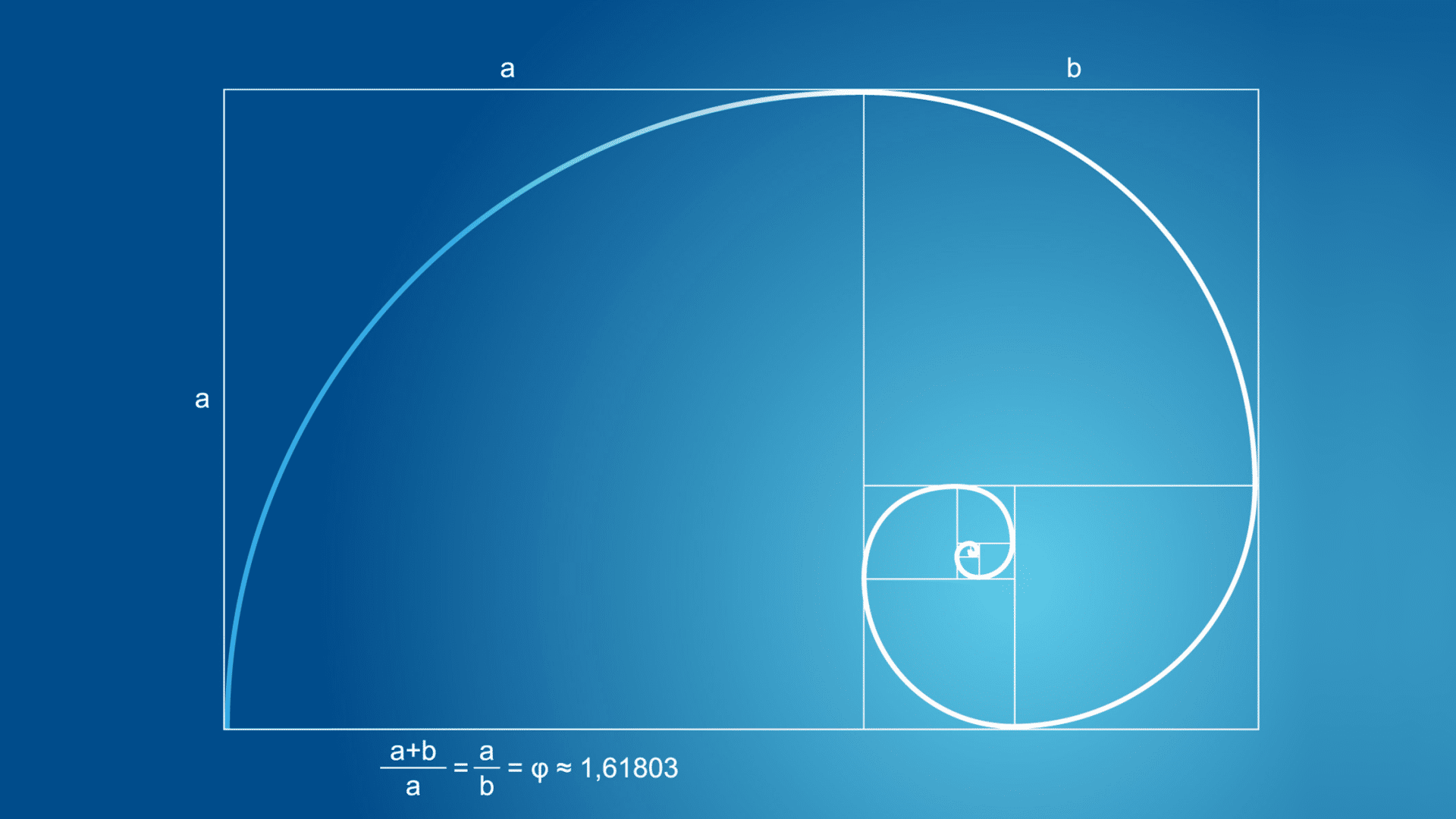 What Is Fibonacci Retracement?

Leonardo Piscano was an Italian mathematician from Pisa. He was nicknamed Fibonacci and he found an interesting pattern in a certain set of numbers. That pattern or sequence is known as the Fibonacci sequence. In the Fibonacci sequence of numbers, after 0 and 1, each number is the sum of the two prior numbers. Each number is around 1.618 times greater than the previous number. This value of 1.618 is called phi or the golden ratio. This ratio is visible in a lot of natural occurrences in the world. It has been observed in the Mona Lisa as well. The inverse of this number 0.618 is also used quite frequently in trading.
The numbers used in Fibonacci retracement are not the numbers from the sequence but they are derived from the mathematical relationship between the numbers in the sequence.

A retracement is a technical term used to identify a minor pullback or change in the direction of a financial instrument, such as a stock or index. Retracements are temporary in nature and do not indicate a shift in the larger trend. Fibonacci retracement means identifying levels using the Fibonacci ratios to determine where to take a position for trading.
The levels are placed using the Fibonacci retracement tool by dragging it across the lowest point of a price on the chart up to the highest point of the price if it’s an uptrend.
If it’s a downtrend, we drag the tool from the highest point to the lowest point of the chart to map the levels.
Fibonacci retracement levels are depicted by taking high and low points on a chart and marking the key Fibonacci ratios of 23.6%, 38.2%, and 61.8% horizontally to produce a grid. These horizontal lines are used to identify possible price reversal points. It is often used as a part of a trend trading strategy.
For example – if a certain stock is moving in a downtrend and hits the Fibonacci 0 level, traders assume that it will rally a bit up to the next Fibonacci level and hence they take a long position until the 0.382 level or the 0.5 level. When the stock reaches the desired level, traders either book profit or take a short position to earn along with the trend. Here in the above image, you can see that the stock fell from point A(1 level) to point B
(0 levels). At point B a trader usually goes long till the price reaches the next Fibonacci level at 0.382 and then the price eventually settles down and continues to go along the trend.

There can also be a trend reversal if the price breaks the 0.5 mark. Traders love the 0.618 mark as it can be a strong indicator of trend reversal and hence they take suitable positions once the price nears the 61.8% mark.

Track Fibonacci Retracement levels in your excel sheet with MarketXLS!

MakretXLS has an inbuilt Fibonacci retracement template to help you track the retracement levels of a certain stock in your excel sheet. Learn more – https://marketxls.com/fibonacci-retracement-calculator

MarketXLS can bring you stock, options, ETF, mutual fund data, and much more in your excel sheet. You can sit back and analyze everything with our custom analysis templates and you can directly execute a trade from the excel sheet using tradier.
Book a Free demo to check out all our features – https://gmlnk.com/api/v1/track/link/click/622606eac52a798eae343bfe/1650880111421/?link=https%3A%2F%2Fmarketxls.com%2Fbook-demo